How does Daylight Savings Time affect your personal safety?

The clocks are changing. Have you adjusted your plan to get home safely? 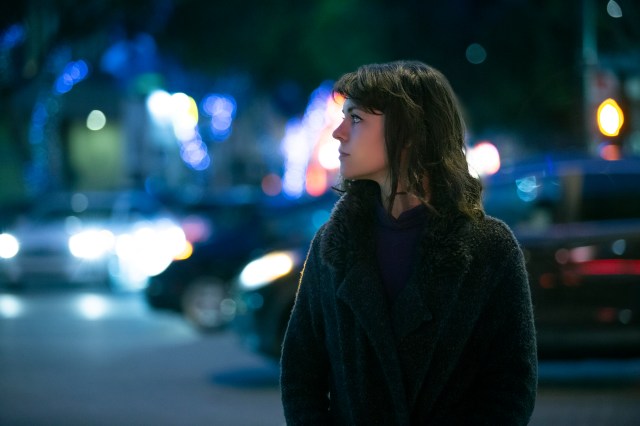 Daylight Savings Time. Love it or hate it, it’s something everyone has to deal with yet most give little thought to. But perhaps you should. With DST just ending and the return to Standard Time, you get more than just an extra hour of sleep. You also face a greater threat to your personal safety and a heightened risk of becoming the victim of a street crime.

What is Daylight Savings Time and how did it start?

You can thank Benjamin Franklin for the twice-yearly time-switch, as turning the clocks back and forth was his idea. The Founding Father proposed that by changing the time in the summer and extending daylight further into the evening, people would use fewer candles to light their homes.

But it wasn’t until World War I that anyone paid much attention to the concept. In 1916, Germany was the first to start changing its time, followed by the rest of Europe and in 1918, the United States.

After the war, the U.S. reverted back to ST. But come 1942, shortly after the U.S. entered World War II, DST returned in an attempt to conserve energy and referred to it as “War Time.”

This time, DST stuck around. Although it was unregulated, states and towns could choose whether to observe the time change or not. Somewhat predictably, the lack of continuity created problems, and in 1966, Congress enacted the Uniform Time Act. Although the Act did not mandate states to adopt DST, it did require that if they did, it must be state-wide and start and stop with the rest of the country.

Currently, about 60 percent of countries use DST, including most of the U.S. (except Hawaii and Arizona). Russia, Iceland, and Belarus have also stopped changing their time, instead sticking with ST.

What are the impacts of Daylight Savings Time?

Many believe DST doesn’t have an impact beyond an extra hour of daylight in the evenings, but that’s not the case. In the spring, when the time switches from ST to DST, just about everyone loses an hour of sleep. With less sleep, a host of problems arise on the Monday following DST:

The return to ST in the Fall brings an increase in street crimes. When darkness comes earlier, the rate of physical assaults, muggings, murders, and rapes increases. In the spring, when DST returns, these crime rates drop. A 2017 study published in the Journal of Experimental Criminology showed the average assault rate in the U.S. jumped 3 percent on the Monday after we gain an hour of asleep in Fall, compared to the week previous. A 2015 study by The Review of Economics and Statistics showed a seven percent decrease in robberies for the entire day when the clocks spring forward, with a 27 percent decrease during the evening hour gained through DST.

Most street crimes occur between 5pm and 8pm, and fewer are committed in highly lit areas. When the prime hours for criminal behavior occur during daylight, there are fewer crimes as criminals fear being seen, recognized, and caught.

What are the best ways to mitigate risk when it’s dark earlier?

Now ST and darker evenings have returned, there are a few things you can do to lessen your risk.

Why are personal safety devices ideal to carry?

If you want to lower your risk of assault, consider carrying a personal safety device, such as a TASER device. Unlike firearms, you can take these devices across state lines, as they don’t require a license. They are also discreet enough to carry on your person and small enough to fit into a pocket or bag.

These devices offer you protection as well as peace of mind. In many cases, displaying your safety device may be enough to deter a criminal, as they don’t want to draw attention to themselves or their crime. And in the unfortunate event of an attack, the TASER Pulse, for example, can dispatch emergency personnel to your GPS location.

Don’t let lack of preparation put you at risk, find the safety device that’s right for you – day or night – and don’t leave home without it. 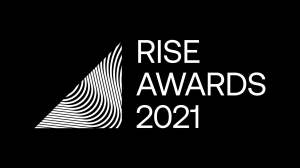 Designed to honor those in public safety and community organizations, the RISE Awards highlight the 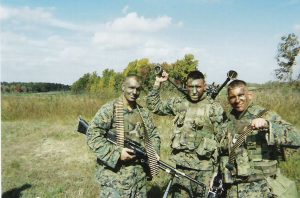 Our commitment to America's veterans

On this Veterans Day, we remember, honor and thank the millions of brave Americans who put duty, hon 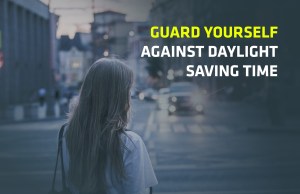 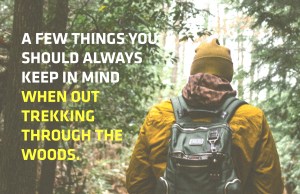 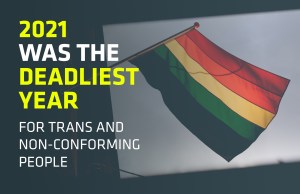